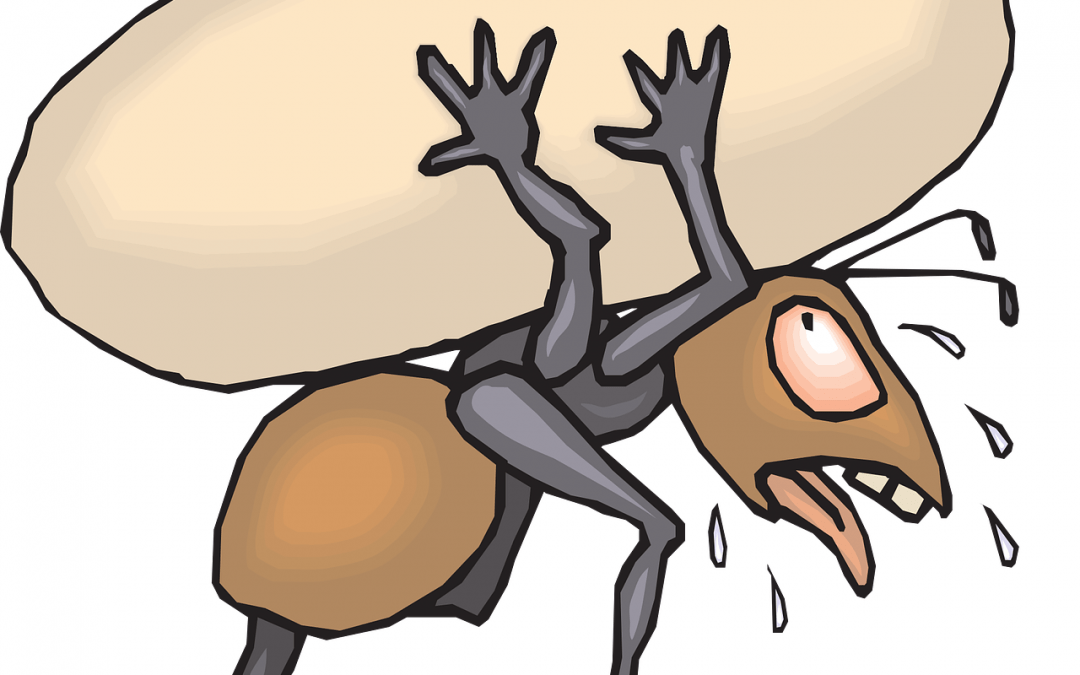 If you read the articles about the Goldman investment banking analysts who put together the PowerPoint presentation outlining their hours (working 80-100 per week) and the effect it had on their mental and physical condition, you may wonder:

Yes, with one caveat, and here’s why…

My background working 80-100 hours per week

I will caveat my statements by saying I was never an Analyst but an Associate.  However, I joined one of the hottest areas in banking that was growing 50%+ per year. I easily worked 80-90 hours per week, as did we all.

I knew going in it would be rough, especially as a newly married man with a baby on the way.  However, Wall Street was my dream, and being involved in the markets was all I wanted to do.

My wife at the time knew the consequences as well. I give her credit for putting up with:

We had our eyes wide open. We knew the money and opportunities would come.

When I got to Merrill Lynch, it was like a drug. I was high all the time because I loved it. I learned more in one year than most learn in 5.

But…I did a double all-nighter that almost killed me.  After putting together a major pitch with the most senior members of my group, a process which took 7 days non-stop, I could feel vibrations going up and down my arm. Heart attack? Luckily not, just exhaustion.

I would drink all night with clients and present to them the next day, as a test of strength and endurance. While working these hours, managers don’t expect you to think, but to do. Volume was the key. Shut your mouth and untold riches will be at your disposal… someday.

Some of my managers tortured us and displayed behavior that was reprehensible. Others were great.

I dropped my exercise routine from 5 days a week to 1 or 2.  I ate crappy takeout from every restaurant in the World Financial Center. I gained weight.

I started using the excuse of “needing to work” to avoid a rapidly deteriorating marriage. Perpetually tired, I developed some strange physical symptoms which we later found out were psychosomatic.

However, the money was great. When I reached Director, my comp well exceeded 7 figures. I executed like I never thought possible. Thanks, Mom and Dad for my schooling which helped me get there.

The only problem with the entire story was the horrible managers that made foolish and demonic demands upon us. Foolish because managers focused on the pitch the night before the presentation.  Why not, if you have a group of slaves at your disposal?

They were abusive, most likely from suffering their own abuse as children. Their personalities were de-humanizing. Working 80 hours per week for them was hideous.

However, many managers were great people who taught and treated you like a human.  Working so hard for people you enjoy and teach you is not really working.  You know they want you to succeed, so you pull out all the stops to make them, and the client happy.

Give them Saturday off?  They just work longer hours during the week. Facts prove this.

Outlaw client Zoom calls on Friday? Do you really think managers will follow the rules when the essence of banking is using creativity to work around the legal and regulatory rules?

Pay them $20,000 as a one-time bonus? Money is not the main issue; they earn plenty already, and they know it.

These moves make for great press, but they just exacerbate the problem.

My recommendations for working 80-100 hours per week

The hours are the hours. Deal with it.  However, Wall Street firms should root out managers that act soul-less and violate company policy. Have a confidential forum for analysts to vent their frustrations. Link managers’ pay to reviews of junior bankers, specifically on how well managers helped their juniors grow.

The bottom line to junior bankers is: don’t reform the entire system, just the managers. You will still do stupid hours, however, that’s the choice you made, as I did 30 years ago.

Ready to Supercharge Your Job Search?