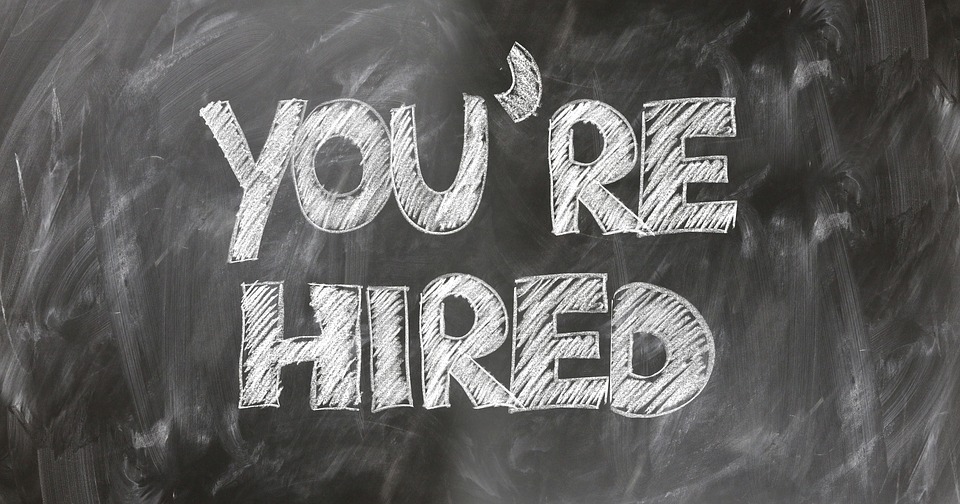 3 jobs in 2 years represent failure or steps to success?

Bill had 3 financial services jobs over the past 2 years.  He was nervous about how multiple jobs would appear to a future employer.

He had no luck with interviews and had a sense the 3 jobs’ issue was a contributing factor.

Then he came to Career Services Plus.

I signed him up for my Job Accelerator Program where he learned, among other skills, what he really wanted to do with his life and how to paint his 3 jobs as a pathway to get there.

Once I helped him clarify his career goals and dialogue properly about his past jobs, landing at Bank Paribas was easy!

Bill was applying online like crazy but getting no interviews.  He knew multiple jobs in a short period of time appeared negative when compared to the other 1,000 candidates applying for the same job online who had more consistent job histories.

Through the Job Accelerator Program, I helped Bill to understand that his multiple jobs indicated he was trying to find out what he really wanted to do with his life.   So, step 1 was to figure out a real career path and avoid his vicious cycle.

After I gave him the 7 Stories exercise to figure out what he really wanted to pursue, he discovered it was trading.

I helped him frame, in his own mind, that his prior positions were experiences he gathered en route to his ideal job.  Multiple jobs are not great on a resume, but if described as means to an end, the picture can become very clear.

Since 70% of all jobs are never posted, Bill needed to get behind the scenes with sell side and asset management firms to tell his story.

Through my Job Accelerator Program, I introduced him to 7 sell side and 8 asset managers, thus avoiding the job search boards.

He told his story very well and now is working at Bank Paribas.

I will get in touch within 24 hours