How Many Times Can Wall Street Fool Us? 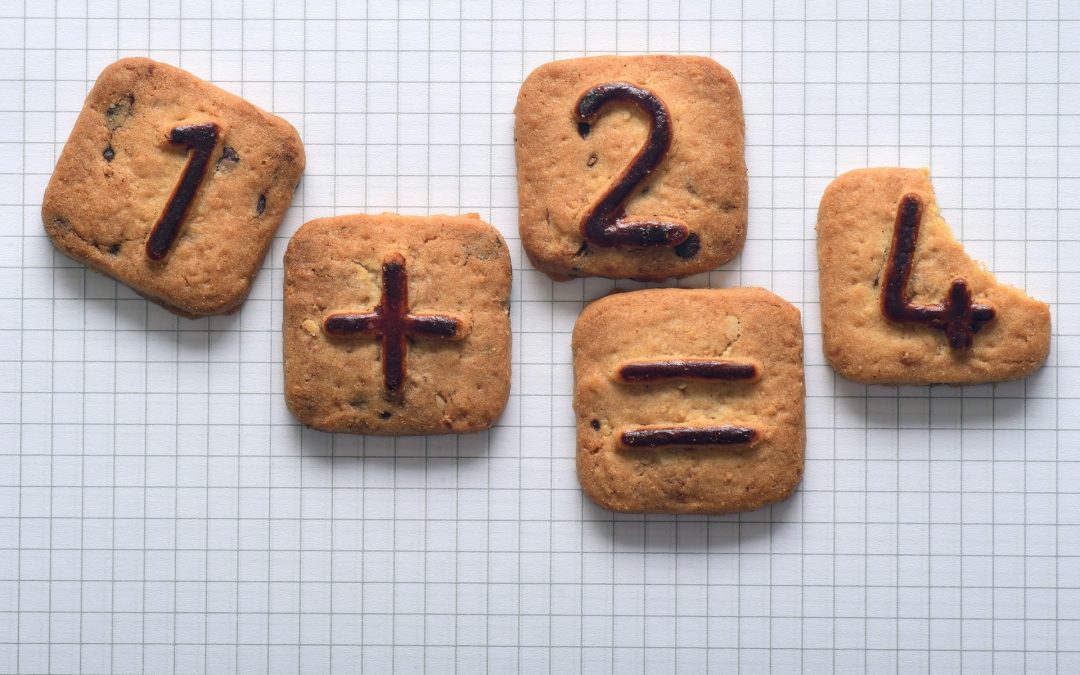 Before we dig in, I would like to state my credentials for making the predictions in this blog.  I spent 15 years at two bulge bracket investment banks working in 2 countries. It was a great career starter for me since I learned so much from so many smart people.  However, I also saw hard economic reality through many downturns, the dirty reality of seeing friends get laid off and start to cry.

I saw a friend laid off 5 days before Christmas with no bonus.  Goose Egg. I saw a senior executive who told us things would be fine in front of 2,000 colleagues, only to learn that less than a month later, thousands would be laid off.  I saw professionals who brought in over $10 million in revenue get pushed aside because of politics with no bonus.

So why would anyone believe that wall Street won’t begin a bloodletting of professionals in Q1?

Wall Street has, almost universally, decided not to lay off people now due to COVID.  For those of you who take comfort, wake up.

Why would Wall Street lay you off now vs. waiting until post-January when they get 6 more months of your back-breaking work and still not pay you a bonus?  The ultimate efficiency machine keeps every option open and knows the exact value of this option.

Even if the economy improves substantially, the layoffs will still be brutal and almost always happen in Q1.  The question is not when but will it affect me?

Sun Tzu from the Art of War “All warfare is based on deception”.  Deception gives you the illusion of job stability.

How could I get laid off from my Wall Street job when nobody has my skills in the company; I am worth too much to them.  Hogwash.

If Wall Street had started layoffs during COVID, the press would have a field day.  Wall Street learned its public perception lesson from the Great Recession of 2008-2009.

You can lull yourself into the complacency of job security.  Or, you can start prudently planning by:

Wall Street is still a great place to work.  Just protect yourself with more than just a mask.